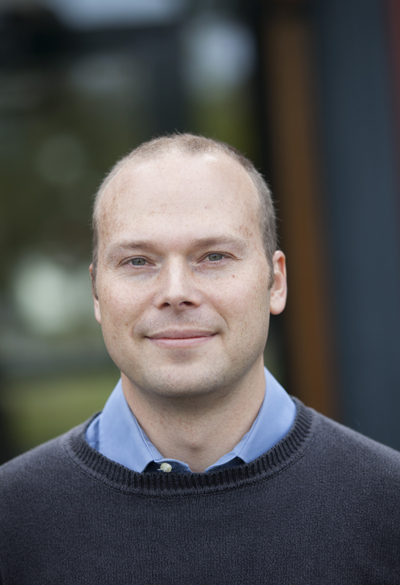 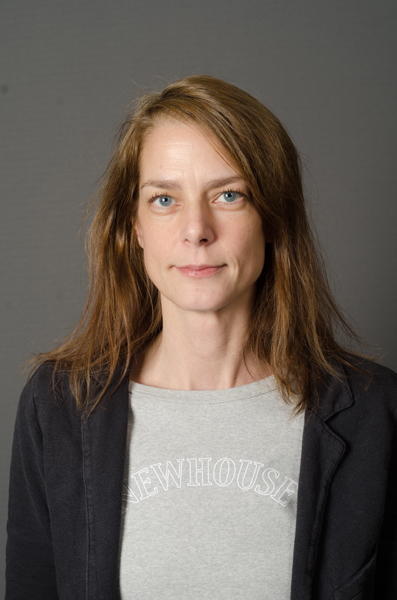 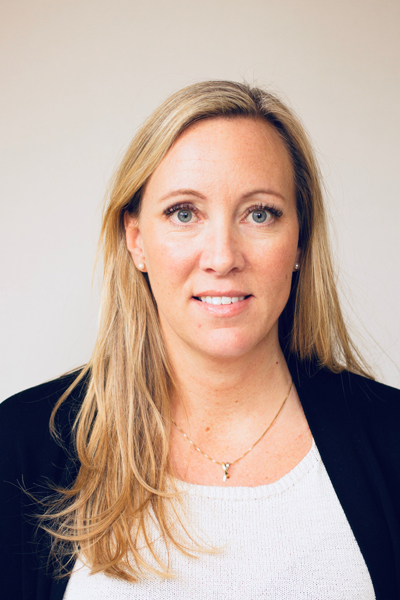 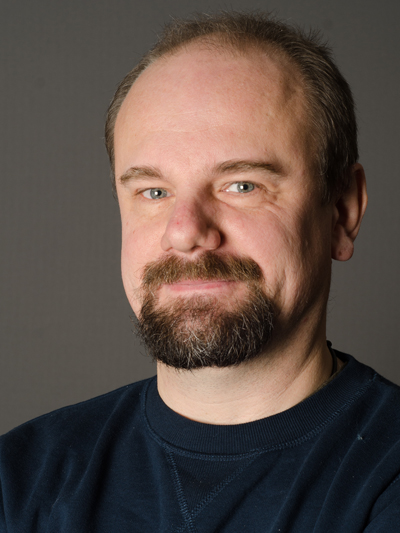 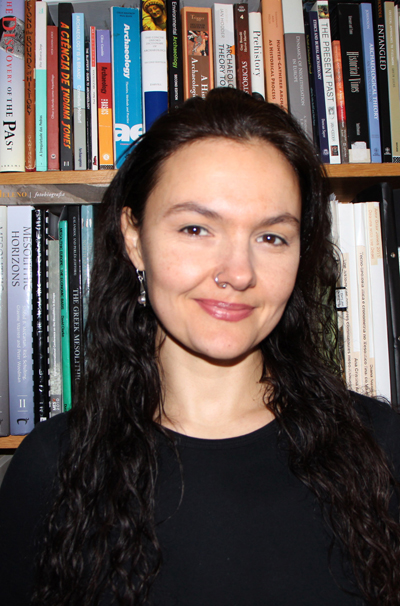 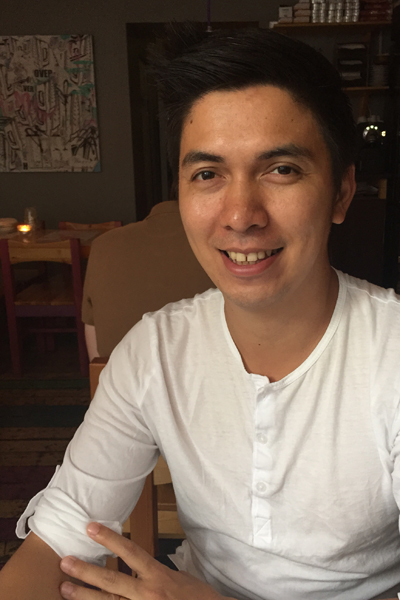 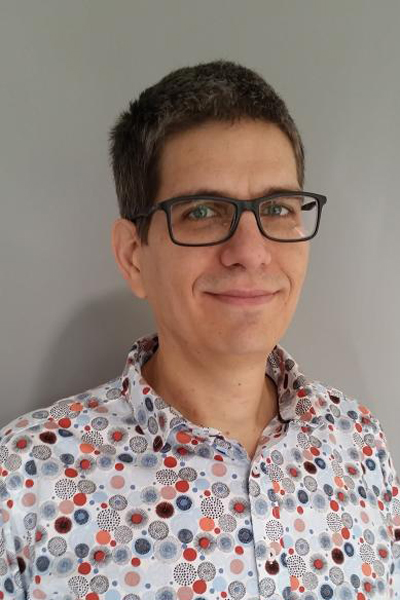 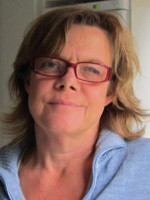 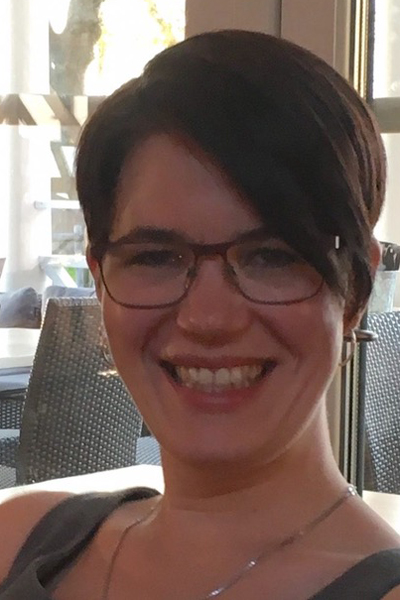 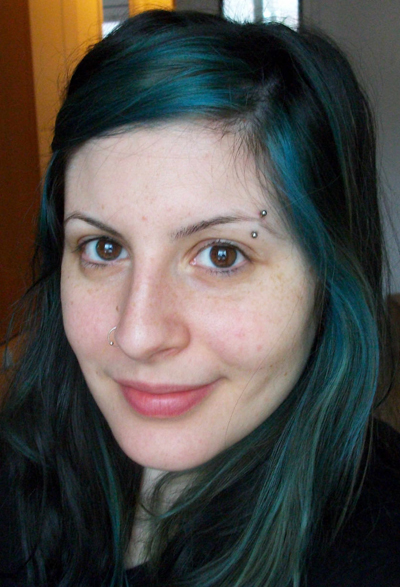 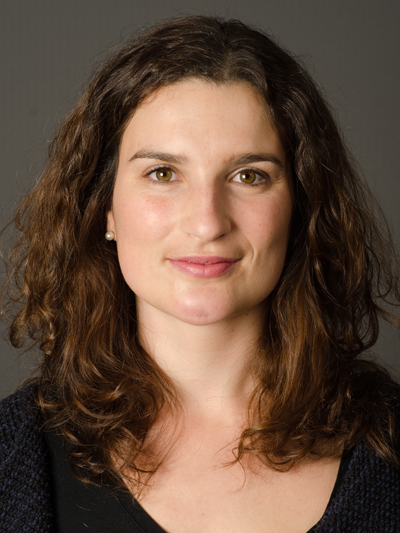 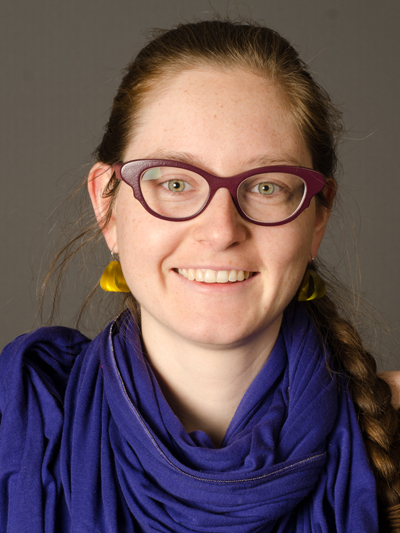 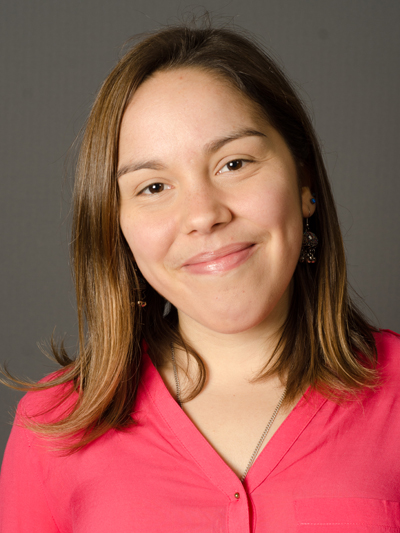 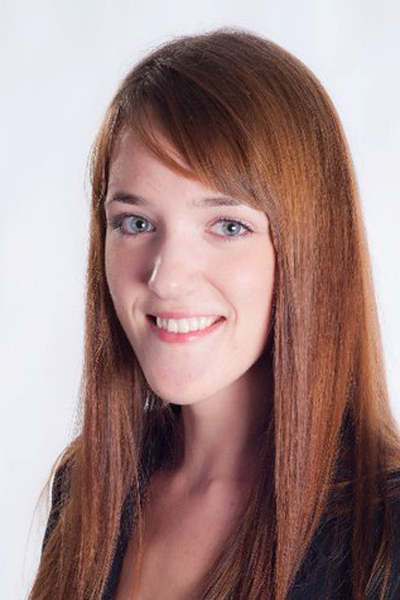 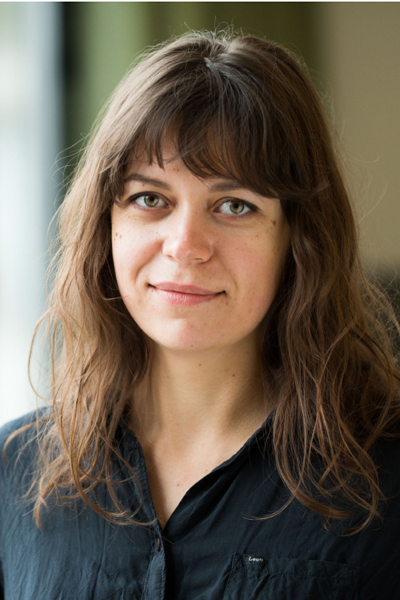 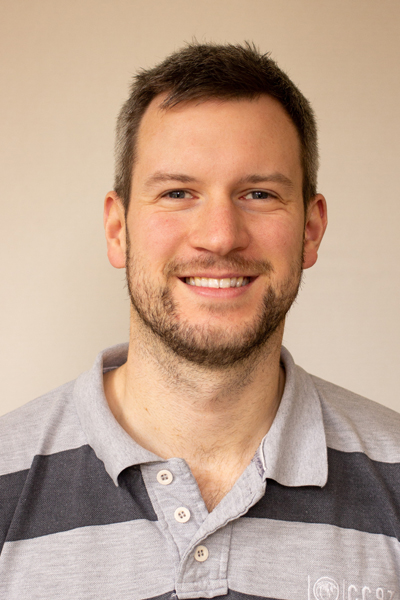 To contact us please use the following: firstname.lastname@ebc.uu.se; except if indicated by a separate link.

Sohini spent 6 months (from January to July 2019) in the lab and as a Natural Sciences Fellow in the Swedish Collegium for Advanced Study, studying the inference of demographic history using heterochronous samples and other population genetic problems. You can learn more about her research here.

Gulsah spent several months in the lab (most recent 3 months in 2016) on an EMBO fellowship conducting work on ancient human data analyses.

Ricardo visited our lab from August to December 2013 working on stone-age human material.

Solenn spent 6 months (2012) in the lab developing a new method to search for signs of selection in complete genome data.

Helena worked as a researcher in the lab but has established her own group in 2018. She still works hand in hand with Mattias’ group and more information about her research can be found here.

Torsten worked as a Post-doc in our lab and has now established his own group at Uppsala University but is still closely affiliated with us. Please check out his research here.

Tatiana conducted her Master project in the lab working on ancient DNA analyses of human remains from the Scandinavian Funnel Beaker Culture. She is now conducting her PhD research at the University of Toronto, Canada.

TJ did his PhD in our lab and is now working in the Ancient DNA National Facility.

Carina recently established her own group but still works hand in hand with our team.

Susanne worked as research engineer in the lab and continues this job now at the SciLife lab.

Nina conducted her PhD studies (“Population genetic history and patterns of admixture [Examples from northeastern and southern Africa]) in the lab and is now working as a research engineer at SciLife.

Federico was working as a Post-doc in the Jakobsson lab.

Ariel was working in the lab as a bioinformatician.

As a Post-doc, Emma was involved in many ancient projects and is now a study and career counselor at Uppsala University.

Olaf was in charge of the lab’s web presence and also developed Paleo-epigenomic ideas that he is now pursuing as an Assistant Professor at the Poznan University of Medical Sciences in Poland.

Mario is now affiliated with the newly established group of Carina Schlebusch.

Lena worked as an assistant in the ancient lab for 1,5 years and is now doing a PhD in ancient pathogens at the Mummy Institute at Eurac Reasarch, Bolzano.

Berenice was assisting us in the ancient lab for over a year and is now exploring the world for interesting opportunities, which she found in the Immler lab at Uppsala University

Irene assisted the ancient lab for 1,5 years and is now doing a Postdoc with Catarina Ginja at CIBIO in Porto, Portugal. She continues her ancient work but now focusses on cattle.

Anders conducted his MSc work with us and is now a bioinformatician at the SciLifeLab.

Jingzi was a MSc student in our lab.

Khalis was a MEME Master student in our lab.

Robin worked as a Bioinformatician in our lab for 1,5 year and has now a position at the KTH in Stockholm.

Marta joined the lab for 5 months in the beginning of 2016. She worked on ancient specimens and helped to process and prepare them for sequencing. She is now a Post-doc at the MPI in Jena.

Jose conducted his MSc in our lab and is now pursuing a PhD.

Agnes was a Master student in the lab during the spring semester 2010. Agnes developed a new approach that uses private for searching for genes that have been under recent positive selection. Agnes continued as a PhD student and defended her thesis in November 2015 (“Origins and Adaptation in Humans [A Case study of Taste and Lifestyle”]). She is now a Post-doc at INSERM/French institute for medical research.

Lucie conducted her Master’s project in the Lab during spring 2009. She continued as a PhD-student and defended her thesis in October 2015 (“Population genetic Methods and Applications to Human Genomes”) and did a short Post-doc in the lab. She now works as scientist at Uppsala Monitoring Centre.

Alex was a research assistant in the lab and is now a PhD student.

Joachim developed a method to systematically predict phenotypes based on SNP information.

Pontus conducted his PhD research in the lab and defended his thesis in October 2013 (“Reconstructing the Human Past using Ancient and Modern Genomes”). Pontus did a short postdoc in the lab, and then moved to Boston to do another Postdoc at Harvard. He is now a PI at Francis Crick Institute, UK.

Gwenna was a Master student from Ecole Normale Superieure de Lyon and is now a PhD student in the lab. During 2013 she spent 6 months in the lab working on lactase persistence polymorphisms among indigenous southern African groups addressing questions of migration and the introduction of pastoralism to southern Africa.

Ayca was a research assistant and is now a co-supervised PhD student.

Sen completed his PhD in December 2012 (“Inferring evolutionary processes of humans”). He worked with evaluating the performance of the Approximate Bayesian Computation approach to infer demographic parameters from large amounts of population-genetic data and to investigate genomic parameters under various demographic and evolutionary scenarios. Sen moved Copenhagen University and continues to work on Bayesian inference.

Katie investigated signs of selection and the potential impact of infectious diseases on indigenous African populations.

Nicolas was a Master student in the lab during the spring 2011. He developed a metod for incorporating haploype information into population structure inference tools.

Hiba conducted her Master project in the lab from July 2009 to June 2010. Her research focused on exploring patterns of variation in populations from East Africa, in particular from Sudan. Hiba is now a PhD-student at the Max Planck Institute for Evolutionary Biology in Plön, Germany.

Patrik used simulations to study the colonization of Europe by anatomically modern humans.